Computer graphics are an essential part of any modern computer system, even lightweight laptops. “GPU” stands for graphics processing unit and is the part of your PC that is responsible for the images on the screen you see.

Graphics Processing Unit (GPU) is the processor related to graphics. 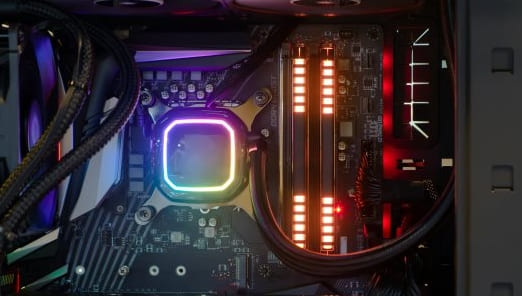 If you only use your computer for the basics – for web browsing or using office software and desktop applications – then you don’t need to know more about the GPU. It’s the part of your PC hardware that’s responsible for what you see on your monitor and that’s it.

However, for gamers or anyone working on GPU-accelerated work, like render3D, video encoding, image processing etc., the GPU does much more than that. Those people need to mine more out of their GPUs, so let’s dive deeper.

There are two types of GPUs: integrated and discrete 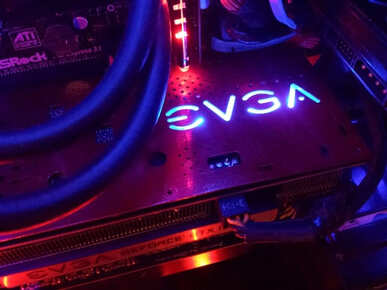 There are two main types of GPUs you can get for a modern PC: integrated and discrete.

The desktop graphics cards are some of the easiest components to upgrade. Just insert the card into the PCIe x16 slot, connect the cable to the power supply (if necessary), then install the driver.

Laptops may also have discrete GPUs. However, instead of a bulky card, the discreet laptop’s GPU is just a chip soldered on the motherboard. Unlike desktop ones, these are not easy to upgrade.

See more:  10 ways to relax the eyes when looking at computers, phones for too long

Effect of the CPU

The easiest way to understand what the GPU does is to talk about gaming. In a game, we can see computer generated images of people, landscapes, or intricate detailed models of a 3D object. Whatever we’re seeing, it’s all thanks to the graphics processor. 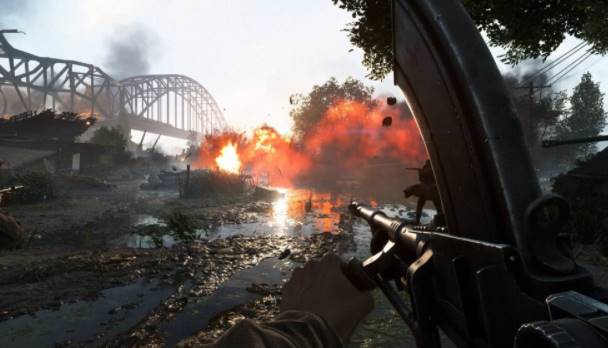 Game processing is complex work that requires many parallel mathematical calculations to display images on the screen. The GPU is purposefully built to process graphic information including image geometry, colors, shadows, and texture. Its RAM is also dedicated to holding a large amount of information going into the GPU and video data, known as a frame buffer, towards your display.

The GPU receives all of the commands to draw an image on the screen from the CPU and then it executes how the command is displayed. This process that goes from doing this complete image creation is called a render or graphics processing.

The basic unit to start creating 3D graphics is the polygon. More specifically a triangle. Nearly everything you see in a typical video game starts out as a large collection of triangles. There may be other shapes used, but for the most part triangles.

These basic shapes, along with other lines and points, are called “primitives”. They are built to create recognizable objects, like a table, a tree or a wizard wielding a staff. The more polygons you use for an object, the more detailed your finished image becomes.

See more:  What is Angular Certificate?

Each object has its own set of coordinates to place in a scene. For example, if a person was drawing a picture of a dining room, we would use our own judgment about where the tables and chairs are, or how close these objects are to walls.

Computers cannot make these judgment calls and require the coordinates to determine the location. That’s one reason why, sometimes, things go wrong in video games, and you will suddenly see an object in the air.

Once a scene is established, the GPU begins to work out the perspective based on where the “camera” is looking at the scene. For example, a street battle will look very different if your character is standing on top of a parked bus looking out at the chaos instead of peeping at hairy gazes while hiding behind a taxi capsized. Again, there’s a lot of math going on to figure out the perspective.

After a little more tweaking, the image gets textures, shadows, colors, and shadows that make it all come to life.

All of this graphics processing takes place at lightning-fast speeds, requiring heavy computation, which is why a separate processor is needed in the first place.

The GPU is specifically built to process graphics, requiring a lot of math to take place in parallel. Focusing more on computing and parallel operations is why early Bitcoin proponents turned to GPU-filled devices to create the math needed to mine cryptocurrencies. death. Meanwhile, the CPU is non-specialized and has more general purpose.

Technically, you can rely on the CPU for graphics, but it won’t be as efficient and the end result will never be dramatic in terms of visuals. The CPU simply has no resources for most games. It is already running your operating system, other programs and background processes. It also helps run games with physics calculations, AI operations, and other tasks.

See more:  Python Libraries: Which is best for what role?

How to choose the right GPU according to needs

Now you know the basics of how GPUs work and the different types of GPUs. So how do you know which one you need? If you’re playing a desktop game, you need a graphics card and a community of reviews to help you choose the best. 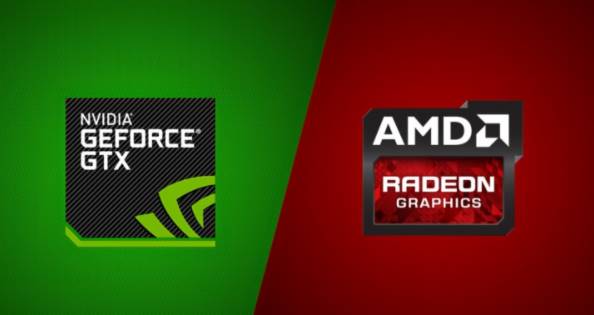 In general, make sure to get a graphics card that matches your monitor’s resolution, such as 1080p, 1440p, or 4K. Video game features are constantly evolving and require new hardware. This means that graphics cards tend to become outdated faster than other components. Desktop owners should buy something that has been released in the past two to three years.

To play games on a laptop, be extra careful. Many gaming laptops with discrete GPUs have been for up to two generations and cost just (or near) the same price (or close to) as a laptop with a newer GPU.

If you focus on video editing, a powerful CPU is more important, but a discrete (even older generation) graphics card is also needed.

For others, the integrated graphics will do. No graphics card is required for watching videos, basic web games, or even basic photo editing. Just make sure your CPU actually has an integrated GPU. If not, you might have a nasty surprise trying to start that new desktop version.