Linux vs BSD: Everything you need to know

BSDs are widely known and used free and open source systems in a community of experienced administrators. It can be said that they are direct “descendants” of the traditional Unix system, and come with many sustainable features and utilities. However, despite their strong performance, BSD systems haven’t benefited much from the growing popularity of the Linux world at large. This is the reason many of us ask ourselves whether switching from Linux to BSD is a good idea. Here’s everything you need to know about BSD vs. Linux.

The BSDs are a group of POSIX-compatible operating systems derived from the original Unix. They follow proven development strategies and focus primarily on stability and performance. When we talk about BSD, we usually refer to one of the three main distributions: FreeBSD, NetBSD and OpenBSD. 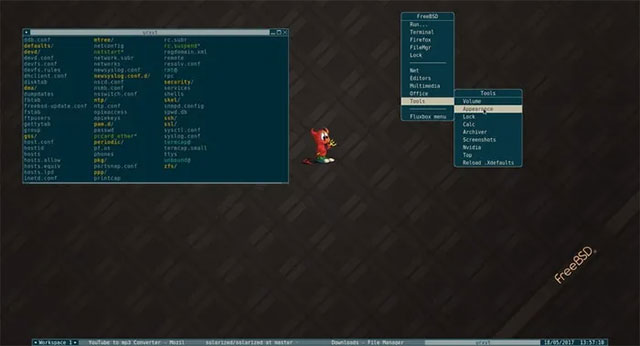 Although the Linux and BSD systems are similar on many levels, there are still notable differences between them, mostly rooted in the platform design. The BSD system is aimed at people who already have a certain understanding of technology. They follow a structured set of principles that lead to a more cohesive environment than Linux.

In contrast to Linux, BSD systems refer to both the kernel and user tools. So BSD developers are not only interested in kernel development, but also for the user utility.

See more:  How to integrate Google account into GNOME Shell

This makes systems like FreeBSD much more stringent. At the same time they are also more stable due to planned development. On the other hand, most Linux distributions take the kernel from one place and add software from many different places. That is one of the main reasons why it becomes harder to maintain Linux distributions over time.

When comparing Linux and BSD, people often assume that BSD’s degree of diversity in hardware support is not high. However, this statement is quite wrong. In fact, most of the BSDs currently possess the same hardware support as Linux. The problem only arises when you are using too old hardware. On another note, most people these days use CPUs that are capable of running both Linux and BSD that aren’t really powerful. So unless you are using ’80s hardware, BSD will run just fine on the system you already have. If careful, you can consult the BSD support list.

The Linux community is made up of millions of users and developers around the world, so it’s easy to find support for most problems you’re facing. However, not all of these are professional developers. Hence, while the Linux community is larger, it is often difficult to find the right solution to really complex problems.

The BSD community is much smaller than Linux, not inferior in quality – even marginally better. Most of the BSD users have a high level of expertise about the system and related ecosystems. This makes it easy to find powerful solutions in place to handle complex problems.

Licenses are the main difference between Linux and BSD distributions. Although both systems are open source, there are some practical limitations. The GNU GPL license that comes with Linux allows developers to modify and redistribute the operating system. But it also limits commercialization of free tools. 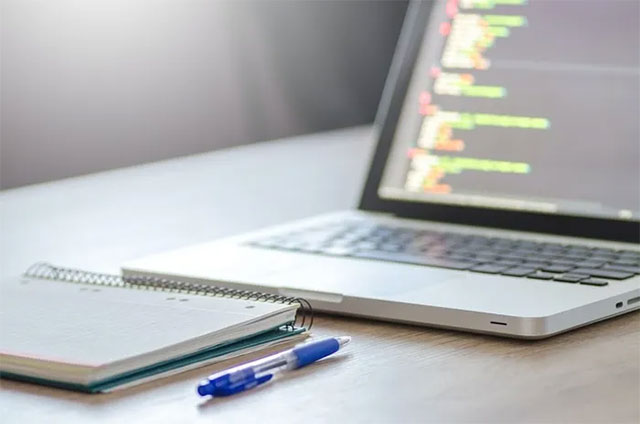 In contrast, the BSD license that comes with the BSD distributions is less strict. It allows users to modify existing BSD products and market them as proprietary solutions. This is exactly what Apple has done.

In a nutshell, Linux’s GPL license makes it more convenient for the end user. Meanwhile, the BSD license gives more freedom to the developers.

Linux vs BSD: Which is better?

This will depend on the specific user, not to a general conclusion. But there’s one thing you need to keep in mind. It’s not like Linux, BSD is developed with a clear plan. They don’t evolve as quickly as many popular Linux distributions do, and maintain a proven workflow.

In contrast, Linux distributions are always changing. This fact makes it difficult to maintain efficient but coherent Linux environments over a long period of time.

In short, Linux’s broad adaptation makes it more suitable for those who are just starting to get used to the open source world. BSD, on the other hand, offers a more comprehensive and robust system, and comes with a carefully managed suite of programs.