Microsoft revealed this week that it has completed Windows 10 Sun Valley version 21H1 and will start releasing it to users soon. If you want to immediately upgrade to Windows 10 version 21H1, without waiting, follow the instructions below.

Early upgrade to some versions of Windows 10 may encounter many new errors, but I do not believe that version 21H1 will have such a case. Like versions 1909, 2004, and 20H2 before it, Windows 10 version 21H1 is not a feature update. Instead, it is built on the same code base of 20H2 and is just a small version with a few new features. Plus, if you’re already using 2004, it will be distributed as a cumulative update, so the whole process should take less than 30 minutes.

Quick recap, here are the new features in 21H1 in addition to general fixes, security, remote access, and quality updates:

First, you need to open the Settings app by pressing Windows + I and go to Update & Security > Windows Insider Program. 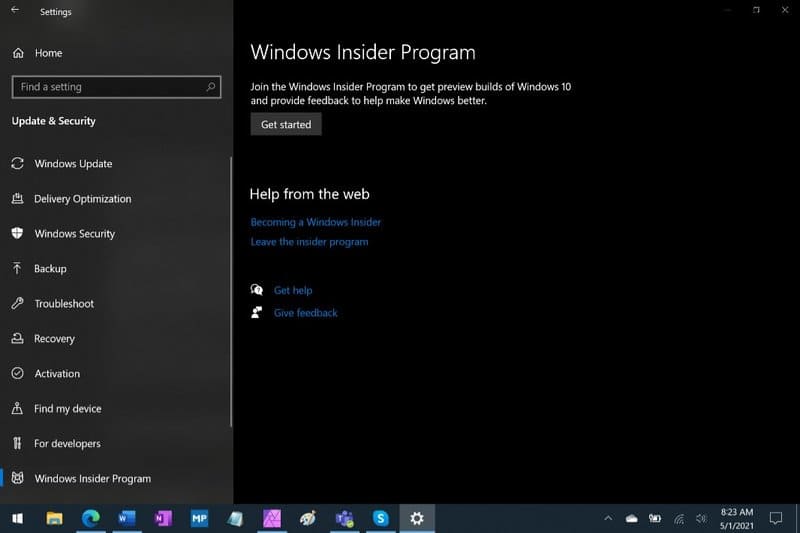 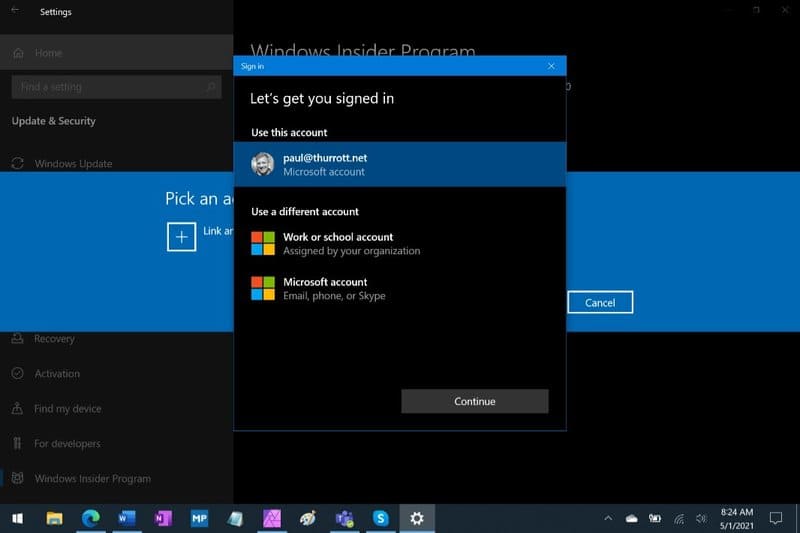 Select “Release Preview Channel” then click the Confirm button. Then, click Confirm and restart your PC when prompted.

Once the PC reboots, go to Update & Security > Windows Update and press the Check for updates button. You will see the update “Feature update to Windows 10, version 21H1” offered as an optional install. Install any previous pending updates. Then, click “Download and install”. 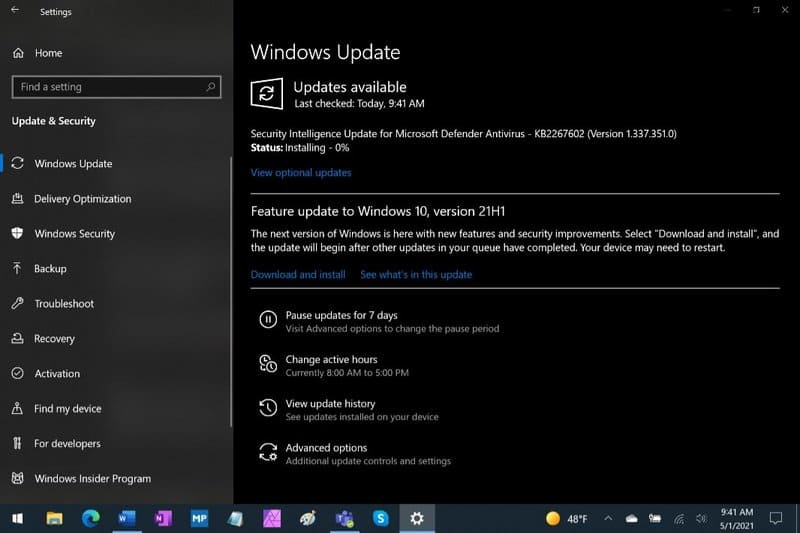 Feature update will be downloaded and installed. If you are already using Windows 10 version 2004, this should only take a few minutes as this is not a real feature update. Click Restart now when prompted. 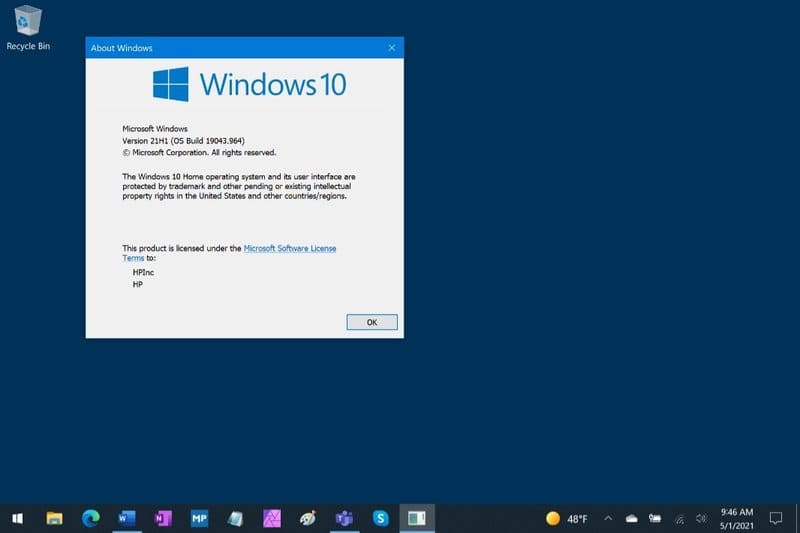 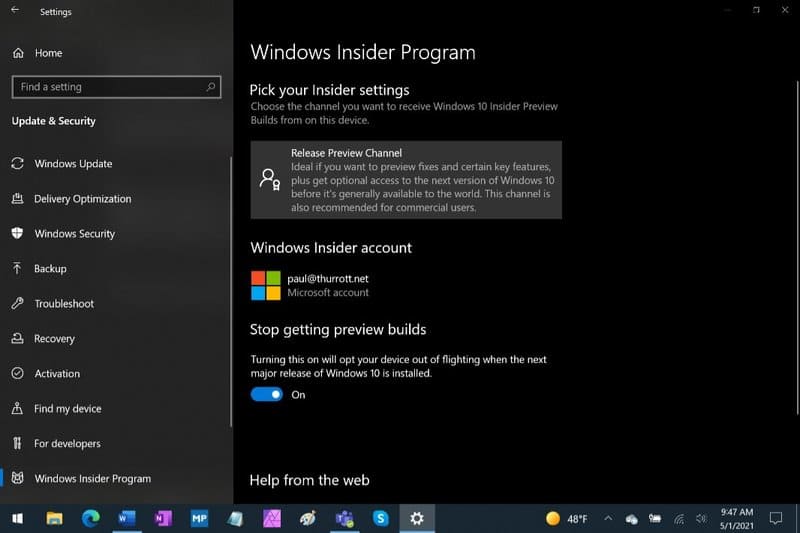 That’s it, you have finished updating to Windows 10 21H2, wait for Windows Update to download the file and automatically upgrade is complete.