by TechMody
in Android Tips

After the latest update, Google app is error and Podcasts, Lens kept crashing, while the Google Assistant couldn’t work either. Users on Google Pixel, Samsung, and Motorola phones are all affected. This is the reason and how to fix the Google app error on Android that appeared today. 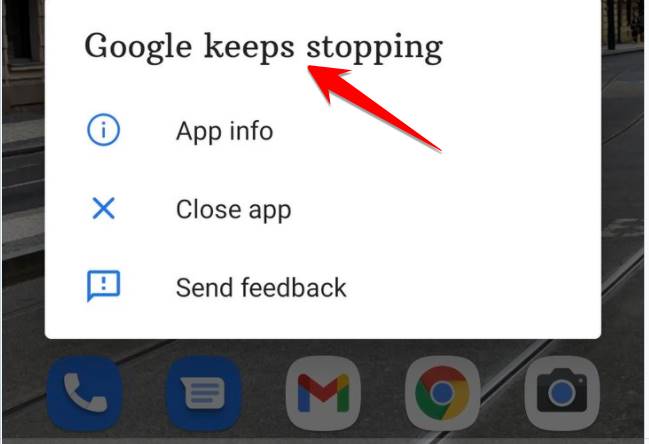 After updating the Google app to version 12.23.16.23, users find the app keeps crashing every few minutes without any indication. Since the app is also related to Lens, Discover on the left side of the home screen, and Podcasts, issues similar to “keep closing” keep on shutting down the app, while some other users experience crashes with Android Auto. Meanwhile, Assistant is also affected by this issue and cannot work for users to give voice commands.

Google Apps 12.23 launched to the stable version on June 21 after entering beta later than usual last week. It was released on a Wednesday night against the normal schedule of Monday or Tuesday. Meaning, beta testers didn’t experience these issues before and were not affected today.

The Google 12.24 beta app just came out a few hours ago and some users said updating to this app would fix the problem. You can sign up for the Google app beta here (or via the Play Store).

How to fix Google app errors on Android phones

Go to this link and click “become a tester” or go to the Play Store on your phone and scroll down until you see “Join the beta”. Then click “Join”.

See more:  How to schedule SMS sending on Android

2. Get the new update of the Google app 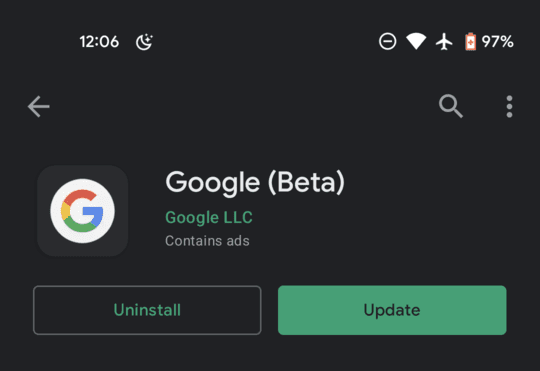 Downloading the beta is the least risky solution. Otherwise you have to uninstall the faulty update and reinstall the first version of Google apps built into your phone

Note: the above process will require you to set up Google Assistant again on your phone and the downloaded data in the Podcast will be deleted. If you choose this way, don’t update the Google app until the stable version is released as you will face the same problem again.

If you haven’t updated the Google app on Android yet, I suggest you hold off until the problem is fixed.

How to schedule SMS sending on Android