by TechMody
in Computer Tips

The growth rate of the Linux market today is staggering and very happy that the Linux community is growing stronger. In this article, let’s talk about the 8 best Linux Distro you shouldn’t miss in 2021. If you’re new to Linux and come here looking for reasons to switch to Linux, here are 10 reasons why should you switch to Linux.

One of the best things about Linux is its customizability. Regardless of your preferences, there will be at least one Linux distro you will definitely like. 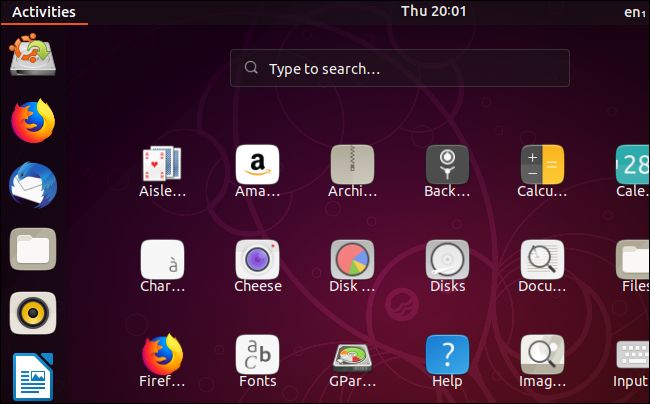 No one can deny that Ubuntu is one of the most popular Linux Distro. Ubuntu’s simplicity makes it one of the most used Linux kernel operating systems in the world. The latest Ubuntu also has stable gaming support.

The default desktop environment, GNOME, offers a lot of customization options. Ubuntu community is quite crowded, they always help you if you have any trouble using this operating system. 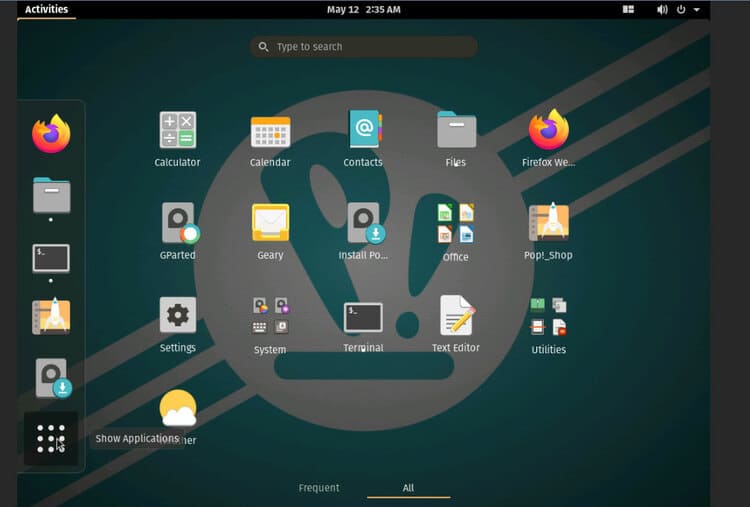 Even though Pop_OS is based on Ubuntu, Pop_OS feels more slick and doesn’t have as many redundant features as Ubuntu. Pop! _OS is one of the best Linux distributions for gaming (thanks to ISO separate from Nvidia Graphics) and for everyday use. Pop! _OS is designed to avoid screen clutter and to help you focus more on your work.

See more:  How to Screen Record on Chromebook – Chrome OS

The most outstanding feature of Pop! _OS, and its biggest difference from Ubuntu, is the modified version of GNOME that comes with it. Full list of unique add-ons gathered on the official website., Advanced Workspaces, shortcuts and window stacking. After working with it for a few minutes, you will find that windows and applications are easy to manage and run concurrently. Basically, the interface has been streamlined to help users better manage workflow. If you’re on Windows, Linux Mint is a great operating system to try out as it resembles Windows in many ways. It is an Ubuntu-based distro that has a user interface that will remind you of Windows XP.

That said, the distro is pretty easy to use. Users can choose from three desktop environments – Cinnamon, Xfce, and MATE, of which I prefer Cinnamon for its easy-to-use look. Linux Mint Xfce is one of the fastest Linux distros I’ve tried. 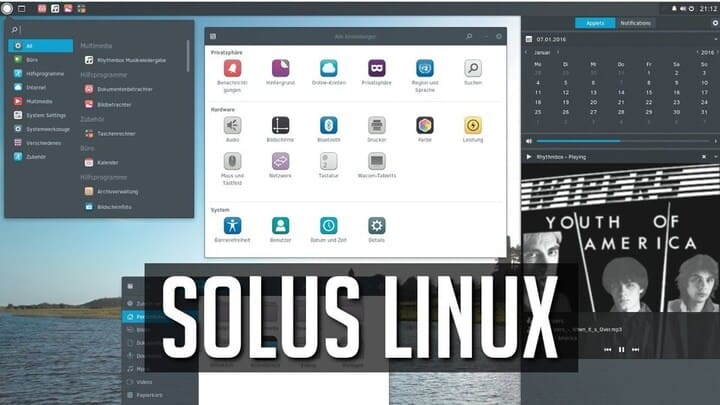 Solus comes in four variants – Budgie, MATE, GNOME, and Plasma and is a rolling release. Solus also supports multiple version control systems, editors, and programming languages, making it one of the best Linux distributions for developers.

See more:  How to increase 10 GB OneDrive for Free Everything from the user interface to the pre-installed apps is perfect for the beginner. It comes with various Desktop environments like KDE Plasma, GNOME, and XFCE variants, making it one of the best Arch-based Linux distributions to try out by 2021. 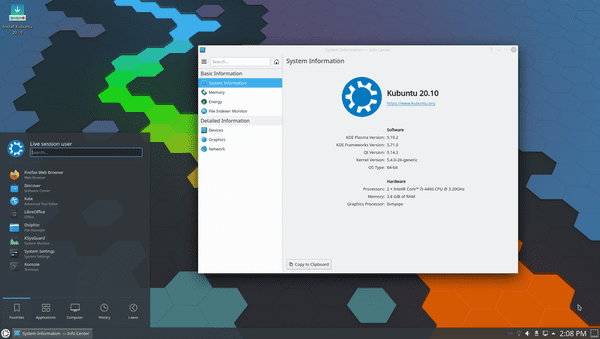 Kubuntu is the official release of Ubuntu with the KDE 5 Plasma Desktop environment. KDE is one of the modern interface environments on Linux, so it is fast and easy to use. KDE 5 Plasma takes up less RAM and works quite well. Based on Ubuntu, Kubuntu is a great distribution for beginners and one of the best Linux distributions you can download and try. 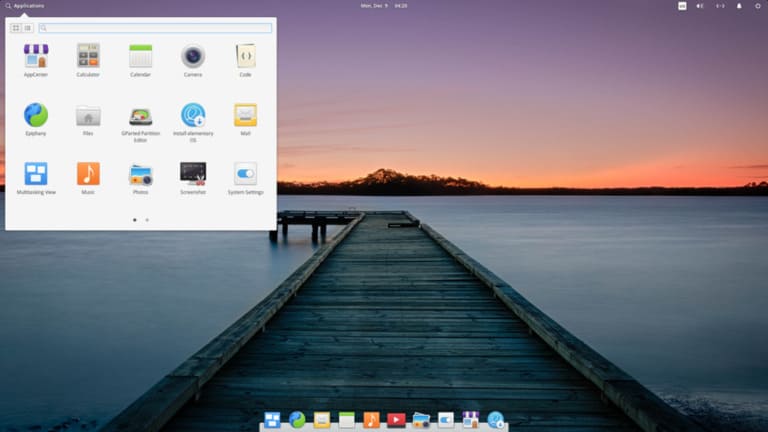 When Download, remember to enter 0 place Pay What You Want 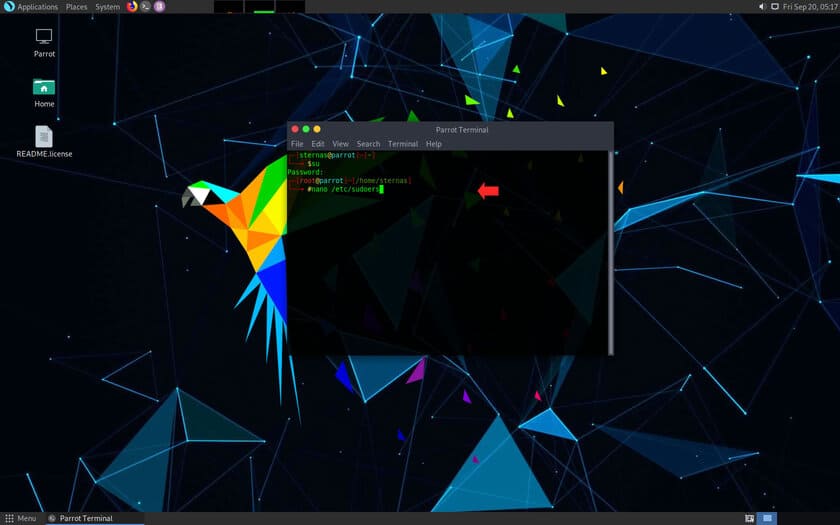 If you are passionate about security and testing, Parrot OS cannot be ignored. From version CEH v11 has replaced Kali Linux with Parrot. This is a powerful operating system with built-in hacking tools to support hacking learning and practice.

See more:  How to download PDF without preview on Chrome, Firefox and Edge

TechMody already has a series about Parrot OS, you can slowly research.

Which Distro Linux should I use?

If you are a complete beginner, I recommend getting started with any Ubuntu-based distribution. For experienced users, Manjaro, Solus are great distributions.

What does the word “Distro” in Linux mean?

The term “Distro” stands for Distribution. Many different distributions are built on top of the Linux kernel to provide different experiences for people with different interests.

What is the best free Linux operating system?

It depends on your previous user experience. Pop! _OS, Manjaro Linux and Linux Mint are some of the best Distro Linux that both novice and experienced user can use without hassle.

Instructions for programming PowerShell on Windows

How to increase 10 GB OneDrive for Free

How to Screen Record on Chromebook – Chrome OS