10 reasons why Linux is better than Windows

by TechMody
in Computer Tips

The debate about Linux better than Windows has never come to an end. There’s no denying that Windows is currently the most popular operating system out there and the reason everyone loves Windows is different. Some people like it for its new user-friendliness, while others like it because their favorite app is not available for other operating systems. 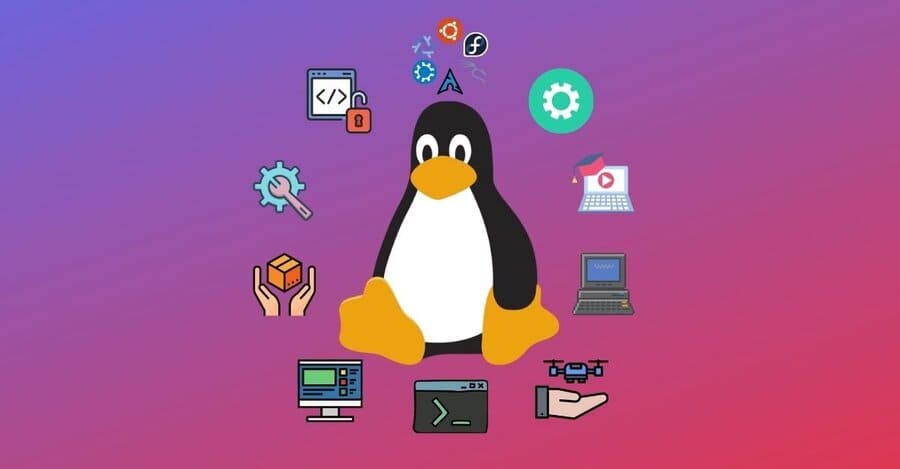 Meanwhile, GNU / Linux has also become very popular lately and all are set to grow 19.2% by 2027. Although this is a good indicator of the operating system, most people still ignore it. So, this article will enlighten your devout sheep with 10 reasons why Linux is better than Windows.

10 reasons Linux is better than Windows

1. The Greatness of Open Source

Simply put, we say a software is open source when the source code (logic of the application) of the software allows anyone to edit. This means that as soon as you download an open source software, you will have full ownership of it. Does not sound very business but very community. 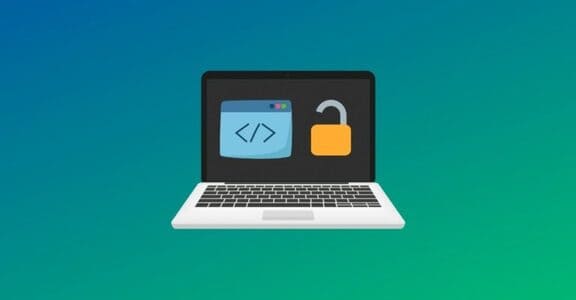 Because Linux is open source, thousands of developers can contribute their “better versions of code” to improve the operating system. This feature makes Linux a solid, secure and highly customizable operating system.

Open source has allowed developers to create their own versions of Linux, called distributions. There are hundreds of distributions available for users who like different needs such as friendliness, security,…

See more:  How to Screen Record on Chromebook – Chrome OS

Therefore, you do not need any expertise to use Linux as there are many user-friendly distributions available and you can choose one of those distributions to serve you with on a daily basis. For newbies, distributions like Ubuntu, Linux Mint, Pop! _OS and other distributions based on Ubuntu or Debian are fairly easy to use. 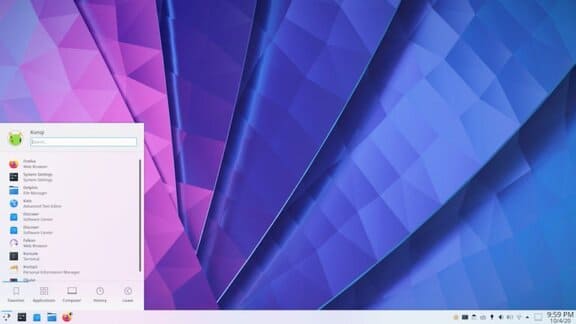 Most applications on Linux are open source. For example, a good replacement for Microsoft’s Office suite is Libre Office. Aside from all the alternative apps you can download right now, the only irreplaceable thing is the ability to play games on Linux. I have always asserted that Linux does not play games as well as Windows, but we will see more titles being made available to Linux in the future.

Since Linux was originally created to run on servers, you can navigate the entire system with just the command (terminal). Terminal is the heart of Linux; That’s all you need to learn to master Linux. This is also the second most important reason I decided to use Linux. 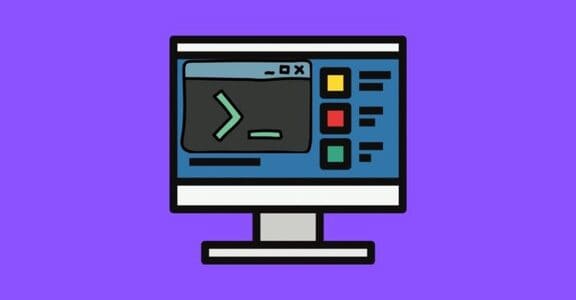 You can automate tasks with the ability to code and deploy your own scripts. Great!

You may think that Linux is not that popular, but most of the devices in the world run on Linux. Everything from phones to IoT devices like smart toasters run the Linux operating system. Even Microsoft uses Linux in its Azure cloud platform. 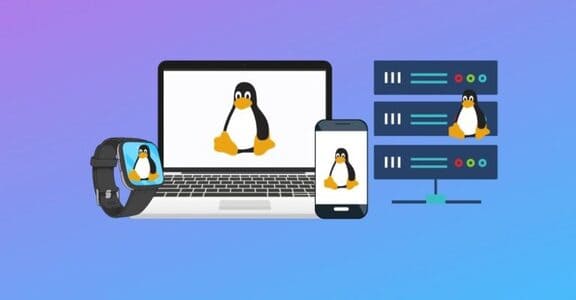 Since Android is based on Linux, recent developments have given rise to operating systems like Ubuntu Touch and Plasma Mobile. It is too early to say that operating systems have a future in the mobile industry, where competitors like Android and iOS dominate the market. F (x) tec is one of the OEMs that recently brought Ubuntu Touch and LineageOS in partnership with XDA. But a little disappointing is that my wireless keyboard mouse does not support drivers on Linux. You can still use it, but it’s not possible to customize macros or lights.

7. Linux is no less hardware

Linux can be run reliably on PCs with outdated hardware that makes it difficult to run Windows. Minimum hardware requirements to run Ubuntu are a 2GHz dual core CPU and 4 GB RAM. If you think it’s still too heavy, distributions like Linux Lite need only 768 MB of RAM and 1 GHz processor.

See more:  How to increase 10 GB OneDrive for Free

The ability to carry the entire operating system on a single USB is great. This is very useful, especially when your main job involves testing large quantities of machinery. Assuming you’re traveling and don’t want to take your laptop with you, if you have a USB stick, you can boot into Linux on almost any computer.

You can also maintain a home directory on various Linux installations and keep all your user configurations and files.

The Linux community is very strong and it is very important to Linux’s development. You can ask anything even if your question sounds stupid and you’ll get an immediate answer.

The key to learning Linux is to use it on a regular basis and ask questions of the community. Mastering the CLI is a challenging task, but limitless career opportunities await once you succeed.

Here are 10 reasons why Linux is better than Windows, let me know why you use Linux, as well as why you don’t use Linux by commenting below.

How to increase 10 GB OneDrive for Free

How to Screen Record on Chromebook – Chrome OS